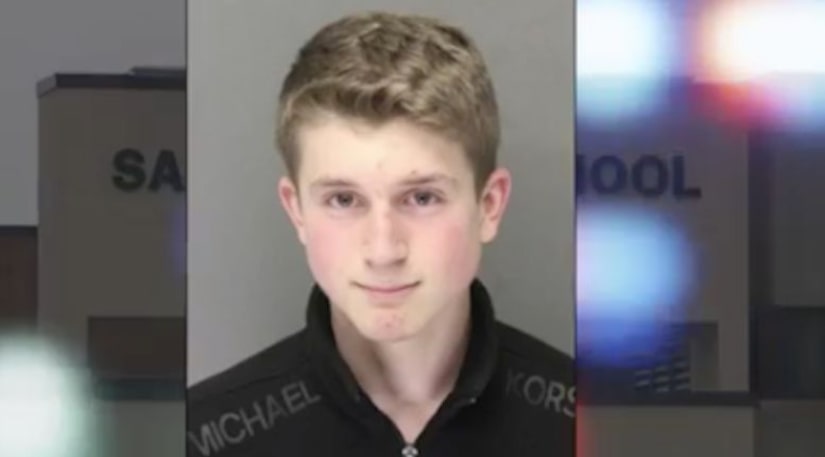 It started when students found threats written on bathroom walls at Canton and Salem high schools this week.

Wayne County Prosecutor Kym Worthy said they are evaluating the serious threats on an individual basis and "in this case, we can prove beyond a reasonable doubt alleged bomb and terrorism threats."

After being notified of the threats, Plymouth-Canton Community School officials and police investigated and determined them to be not credible.