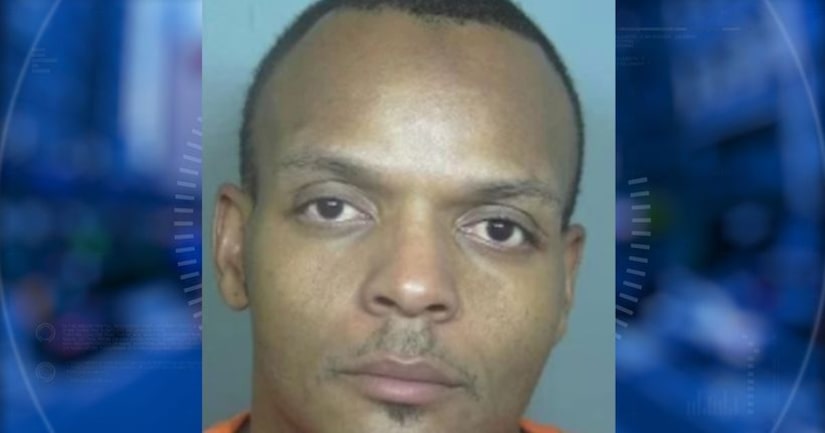 Joseph Covington, 34, was sentenced Thursday on charges of sexual assault on a child, kidnapping and enticement of a child.

Court documents said Covington assaulted the girl at his apartment in Greeley in July 2016 when she arrived at his home while looking to play with a child who also lived there.

Covington told the girl the young boy she was looking to play with was inside the residence when he wasn't there.

“He then followed her in his apartment and sexually assaulted her for more than an hour-and-a-half in various rooms,” prosecutors said.

A jury convicted Covington in November.

“He tried to break her that day,” Weld Chief Deputy District Attorney Thea Carrasco told the judge during sentencing. “And frankly he came pretty darn close.