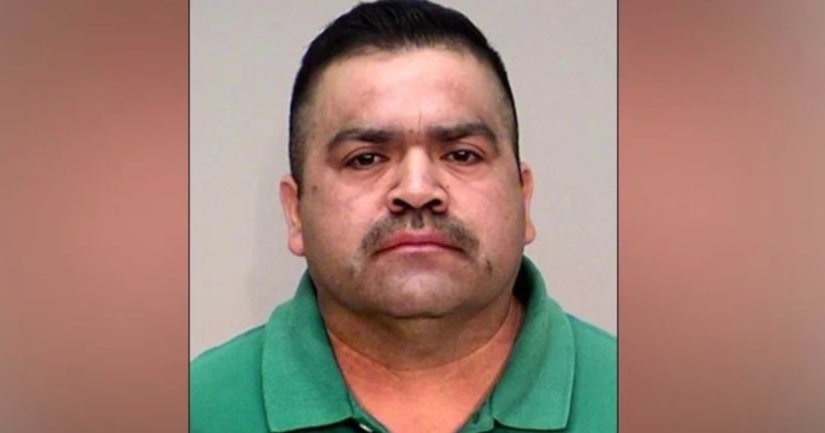 MINNEAPOLIS -- (WJW) -- A 47-year-old Minnesota man accused of urinating in his co-worker's beverage on multiple occasions now faces charges, according to authorities.

Conrrado Cruz Perez allegedly polluted the woman's water bottle after she turned down his romantic advances, according to the Pioneer Press. Perez has been charged with two counts of adulterating a substance with bodily fluids.

According to a Ramsey County court document, the 42-year-old woman called police in October, saying a baker at the Perkins Family Restaurant where she worked was harassing her.

She also told authorities that, for several months, the water she kept in a bottle at work had tasted like urine, according to WCCO.

The woman told investigators she started noticing the foul flavor after she told Perez she only wanted to remain friends, documents say. Since that day, she said that she detected the urine taste roughly 15 times.

According to WCCO, Perez initially denied being involved, but later admitted to relieving himself in the bottle after investigators told him they might perform DNA tests. Perez, however, said he only did it because there were so many orders piling up and he was too busy to go to the restroom. He added that he was going to dispose of the bottle but forgot to do so.

Perez, who appeared in court last week, has not yet entered a plea. His lawyer, Adriel Benjamin Villareal told the Pioneer Press, “We haven't made any decisions at this point.”