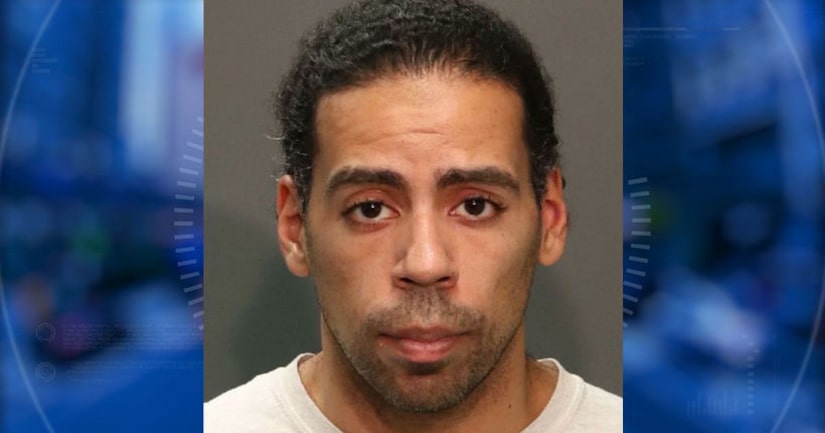 WOODSTOCK, Bronx -- (WPIX) -- A karate instructor has been arrested for allegedly sexually assaulting a 7-year-old in a studio bathroom for hours, and now additional potential victims are being sought, police said Friday.

Anthony Gonzalez, 37, faces charges of sexual abuse, forcible touching, acting in a manner injurious to a child and sexual abuse, according to police.

The karate instructor is accused of sexually assaulting a 7-year-old girl inside a bathroom USA Martial Arts Fitness Academy, located at 914 Prospect Ave. Wednesday, Jan. 17 from 2:30 to 5:45 p.m., police said.

The assault was reported the following day, and Gonzalez has since been arrested and charged, police said.

Any additional victims are asked to come forward.