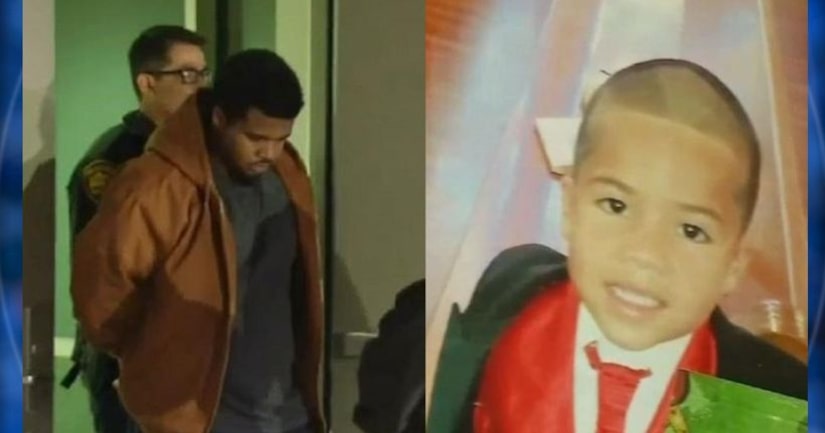 SAN ANTONIO -- (KABB) -- A San Antonio father has been sentenced to 40 years in prison in connection with the starvation death of his 5-year-old son.

Charleston Williams pleaded "no contest" to a charge of serious bodily injury to a child in the 2012 death of Josiah Williams.

Josiah was living with his maternal grandmother in June of 2012 when his father came and took him to live with him and his stepmother Crystal. Josiah Williams died in December 2012. Prosecutors say for nearly 6 months he was locked in a room, beaten, and denied him food, water and the ability to use the restroom.