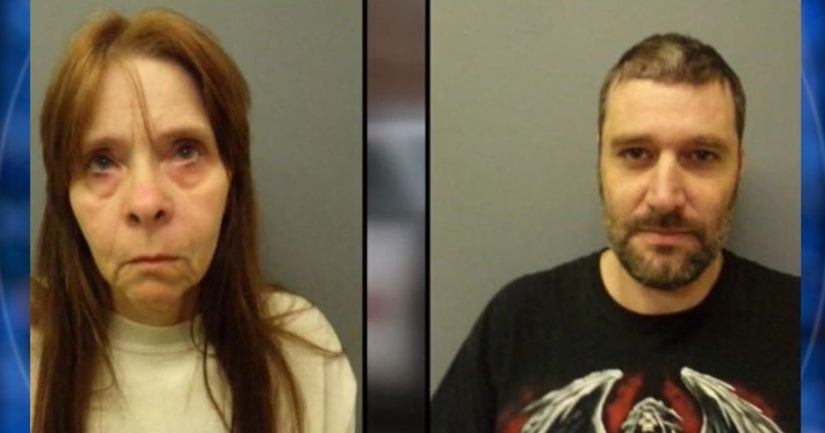 Orleans County, N.Y. -- (WHAM) -- An Albion couple is accused of sexually abusing children between the ages of 12 and 16.

Police won't say how many victims there are, or what the relationship is between the couple and victims. However, police are saying is this case has grown, with more victims coming forward.

Renee Koch, 54, and her boyfriend, 45-year-old Richard Hering Jr. of Albion, are charged with forcible touching, sex abuse and act in manner injurious to a child less than 17 years of age.

According to the criminal complaint, Koch allegedly grabbed one of the victims through his pants. Then, Koch allegedly shoved the victim after he tried to prevent her from touching him. This allegedly happened in the summer, and again in the winter.

In June, court papers say Hering allegedly, "opened a shower curtain," grabbing onto another victim's nude body, "leaving her unable to escape the situation, and frozen in fear."

He is also accused of "pinching" this victim's buttocks in January, while saying, "Ohh, La La," and, "stroking the victim's inner thigh while sitting at the kitchen table." On another occasion, court paperwork says Hering, "climbed into bed only wearing underwear...and proceed to slap the victim on the buttocks."

13WHAM stopped by the couple's home to see if they had anything to say about these allegations Thursday. They refused to comment.