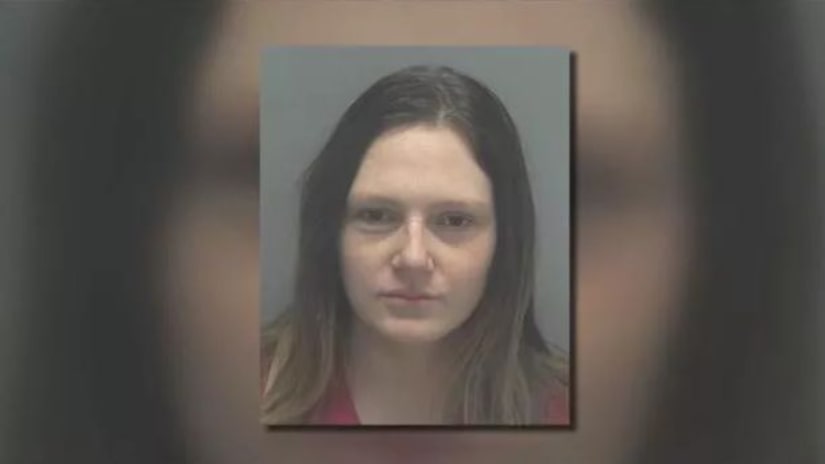 CAPE CORAL, Fla. -- (WBBH) -- Deputies arrested a Cape Coral woman after they said she repeatedly punched a pregnant woman in the face during an apparent case of road rage.

The victim said it started after she tried passing a car that had just pulled out of Littleton Elementary in North Fort Myers.

After coming to a stop near Cleveland Avenue and Littleton Road, the victim said Nicole Lawler got out of her car, along with a man, and started shouting obscenities.

She said Lawler then reached inside her open window and punched her several times in the face, even though the victim told her she was pregnant.

“It's just sad that there's people who would not only express their anger on somebody else, but on somebody that's carrying a life,” said Danielle Willard, who lives in the area and is familiar with the intersection. “That really shakes me up because it's really upsetting."

Deputies said they tracked Lawler down after a witness took down her car's plate number.