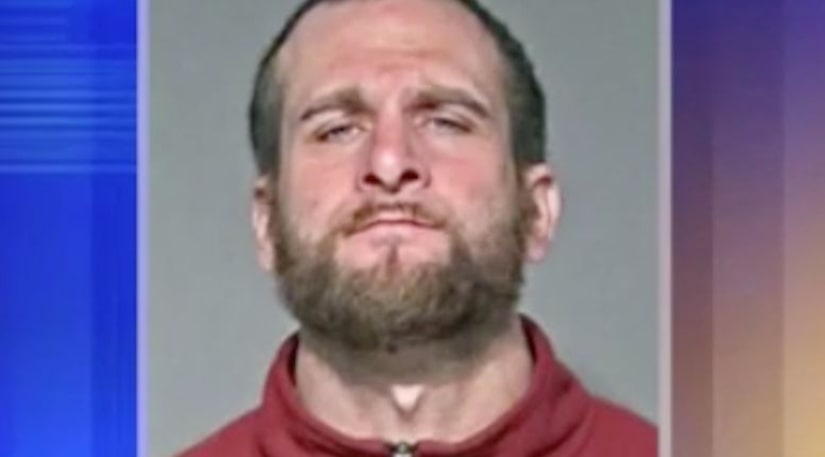 MILWAUKEE -- (KIAH) -- A 37-year-old Wisconsin man accused of killing his landlord was upset over a $30 rent increase, prosecutors say.

Jason Tilley, of Cudahy, faces charges of first degree intentional homicide and possession of a firearm by a felon after he admitted to shooting his landlord in the back of the head, police say. Authorities have not yet identified the landlord.

"We never thought Jason would do that," said tenant Sharon Cebula.

According to the criminal complaint, the victim's wife reported her husband missing on Thursday, March 1. She told police her husband had gone to the apartment complex he owns in Cudahy to meet with a tenant who was identified as "Jason."

The complaint indicates an officer went to the apartment complex to speak with Tilley. Tilley was not there -- but the officer "did observe what appeared to be blood on the door and door frame" of Tilley's unit. Another resident indicated she saw Tilley and the victim "talking outside the garage area around 3:30 p.m." on March 1.