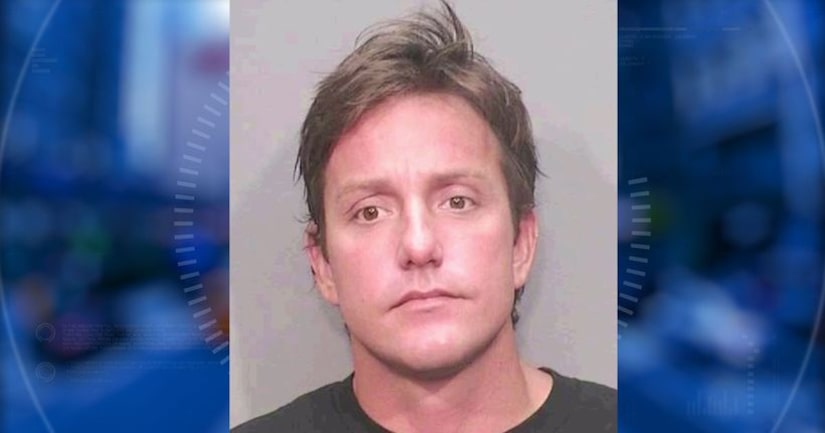 HUNTINGTON BEACH, Calif. -- (LA Times / KTLA) -- A woman who was brutally killed in her Huntington Beach home in December 2016 had obtained a restraining order against her ex-boyfriend, who is charged in the slaying, and had installed a security system a day before she died, according to documents filed in Orange County Superior Court.

Authorities allege that Jason Becher, 43, of Anaheim entered the Litchfield Drive home of 50-year-old Marylou Sarkissian in the early morning of Dec. 2 and beat and strangled her to death, according to court records.

Becher is facing a murder charge and a possible sentencing enhancement on allegations that he committed the crime by lying in wait. If convicted, he could face a minimum sentence of life in prison without possibility of parole, according to prosecutors.

He has pleaded not guilty and is being held without bail at the Theo Lacy jail in Orange, jail records show.