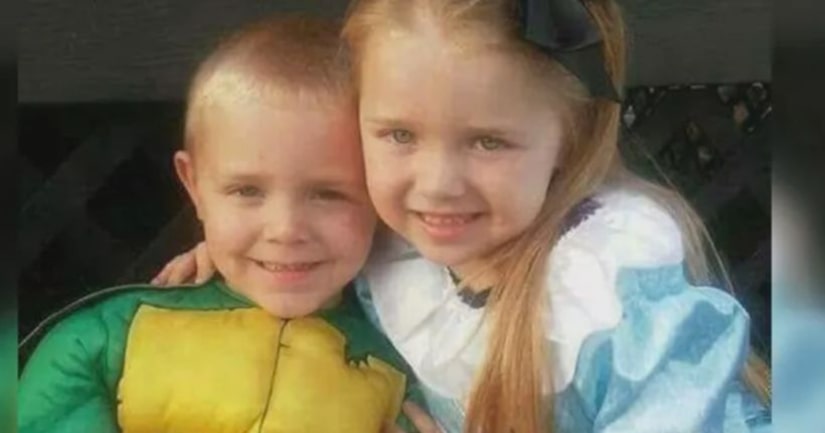 JEFFERSONVILLE, Ind. -- (WAVE) -- A Henryville mother will spend the next 15 years of her life behind bars.

Judge Vicki Carmichael sentenced Ericka Fouch to 15 years in jail and 3 years of a suspended sentence Thursday for her role in the train crash that killed her two children in June of 2017.

Fouch's 4-year-old son, Wyatt, and 5-year-old daughter, Adalynn, were killed when a train hit the car their mother was driving along State Road 160 and Railroad Street in Henryville despite warning signals and loud noises. Following the crash, Fouch's blood test on the way to the hospital showed methamphetamine and THC in her system.

Fouch pled guilty to two counts of causing death while operating a motor vehicle while under the influence in February in exchange for the prosecutor dropping the two charges of neglect of a dependent resulting in death.

Inside the courtroom Thursday, Fouch cried as she told the judge “I live with that everyday,” saying she had extreme regret and remorse for causing the accident that claimed her two young children's lives.

“I miss them dearly,” Fouch said. “I want to take responsibility for what happened.”

Fouch told the judge she had since entered grief counseling as well as drug counseling and treatment for her addiction. Her attorney, Niles Driskell, said Fouch was prepared for the possibility of a jail sentence.

He said she is trying to accept what happened and take responsibility for the actions that led to her children's deaths. 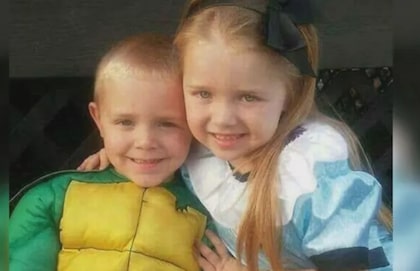