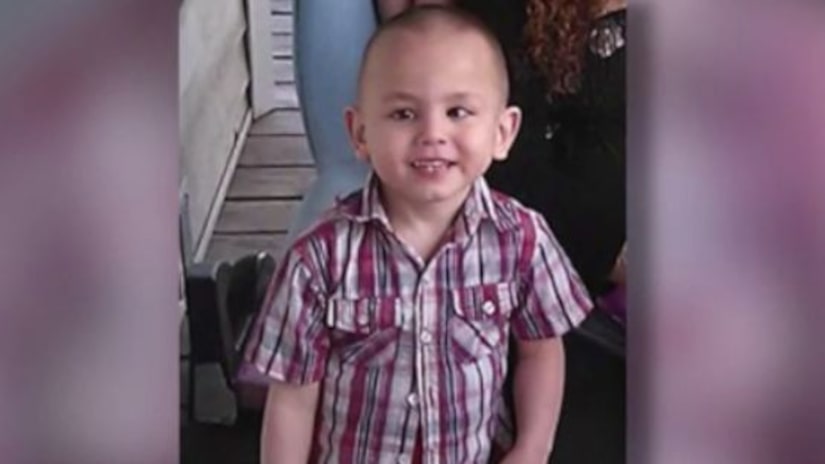 CLEVELAND -- (WJW) -- The FOX 8 I-Team obtained exclusive police video showing the first time officers went to question a mother about a child, who was later found murdered and buried in the backyard.

The video shows the first Cleveland police encounter with Larissa Rodriguez. In December, a man called with a tip, saying 5-year-old Jordan had been buried behind a house on West 80th Street in Cleveland.

Yet when officers asked about the child, Rodriguez can be heard giving vague answers.

"He's with his dad. He's visiting for the holidays. In Texas. I don't have the number to give you the number," she said. "Right now, his phone just got disconnected. I'm waiting for him to call me."