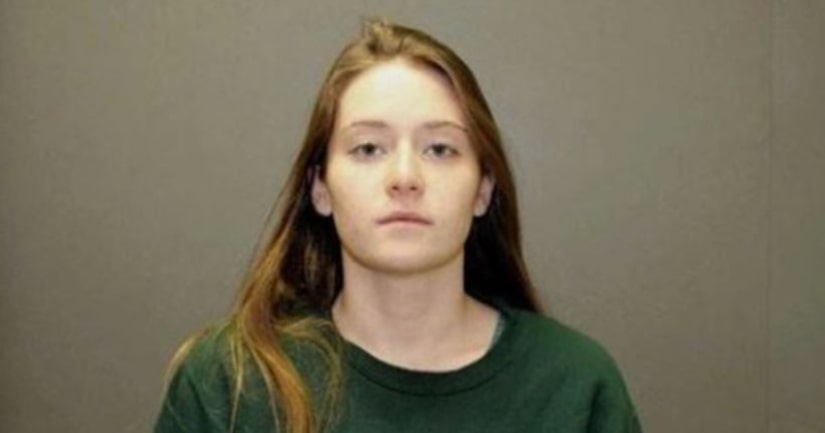 Corning, N.Y. -- (WHAM) -- A former RIT student has pleaded guilty to second degree murder in the death of her mother last year.

Karrie Neurauter, 20, had been indicted on four felony counts in connection with the death of Michele Neurauter last August.

Investigators say Karrie and her father, Lloyd Neurauter, staged Michele Neaurauter's death to make it look like a suicide.

Steuben County District Attorney Brooks Baker said in a statement Wednesday that Karrie Neurauter admitted to helping her father kill her mother. The district attorney's office said Karrie was not physically involved in the murder, but reportedly admitted to driving her father to and from her mother's house, disconnecting electronic devices in the home to hide his presence, distracting a younger sibling while the murder took place, helping to stage a suicide to help cover up the crime and reporting a false story to investigators.

The district attorney's office says, in August of last year, Karrie's father gave her an ultimatum that if she did not help him commit the murder, he would kill himself.

Under a plea agreement, Karrie Neurauter will serve no more than 15 years to life in prison, and she will be required to testify against her father.