The last images of Christina Morris were captured on grainy surveillance video. She's seen walking with Enrique Arochi walking near a shopping mall parking lot in Plano, Texas. The two knew each other from high school and ran into one another that night at a party. Arochi told police he walked Morris to the parking garage and never saw her again.

Shortly after Morris went missing, police recovered her DNA in the trunk of Arochi's car. Still, Arochi, 26, insisted he is innocent.

Despite his repeated claims of innocence, Arochi was charged with kidnapping Christina Morris. A jury convicted Arochi and sentenced him to life in prison.

Christina Morris's skeletal remains were found in a remote wooded area near Anna, Texas, about 30 miles away from where she was last seen in Plano.

Despite his conviction and life sentence for kidnapping, Enrique Arochi still maintains he didn't do it.

Now that Morris has been found, one of the questions prosecutors have to answer is, Will Enrique Arochi also be charged now with her murder?

Arochi is currently eligible for parole in 2044. If he's tried and convicted of murder, the chances of him ever getting out of prison would be erased. 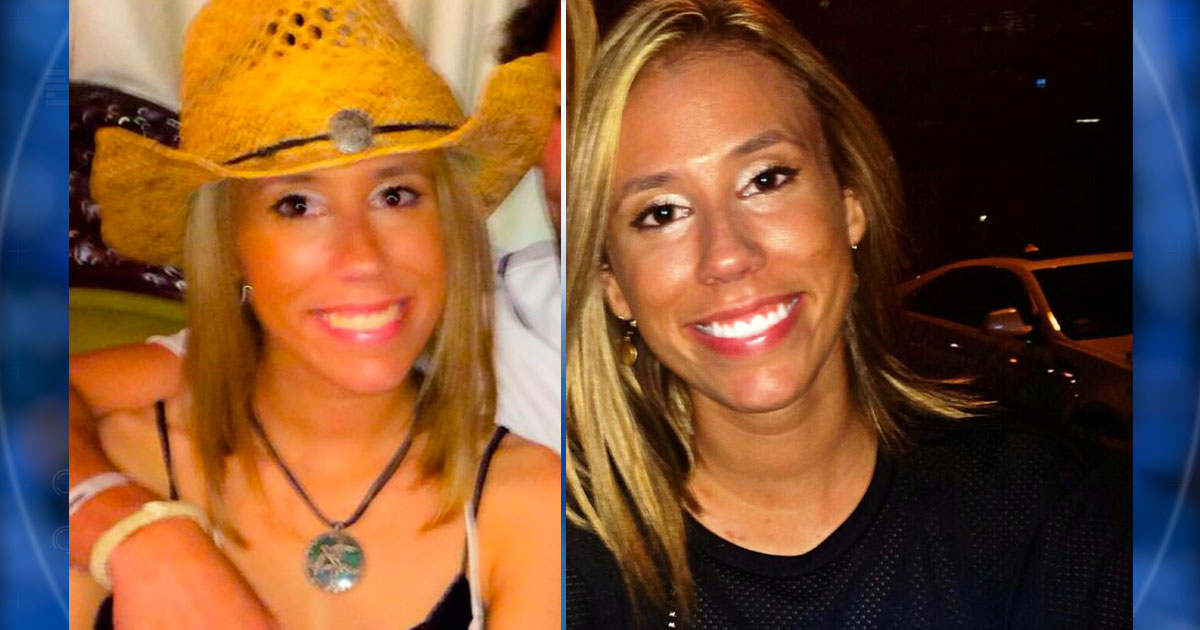 PLANO, Texas -- (CWD) -- Plano Police today confirmed remains found on Wednesday in Anna, Texas are positively identified as Christina Morris, who has been missing since August 2014.

The announcement was made at a news conference held by police in which family members of Morris also spoke out.

The last existing images of Christina Morris are seen on grainy surveillance video with her friend Enrique Arochi. The two were headed toward a parking garage in the Dallas suburb of Plano in August 2014. Morris was never seen again.

Plano Police eventually had enough evidence to arrest Arochi and charge him with the aggravated kidnapping of Christina Morris. He pleaded not guilty.

It took the jury 17 hours to convict Arochi of aggravated kidnapping in connection with Morris's disappearance. Arochi is serving life in prison for kidnapping Morris.

The area in Anna where the remains were found is 26 miles away from where Morris was last seen and is an area where search teams had looked in the past, KDAF-TV reports. 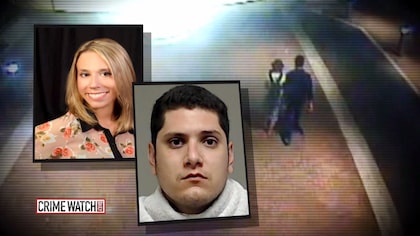