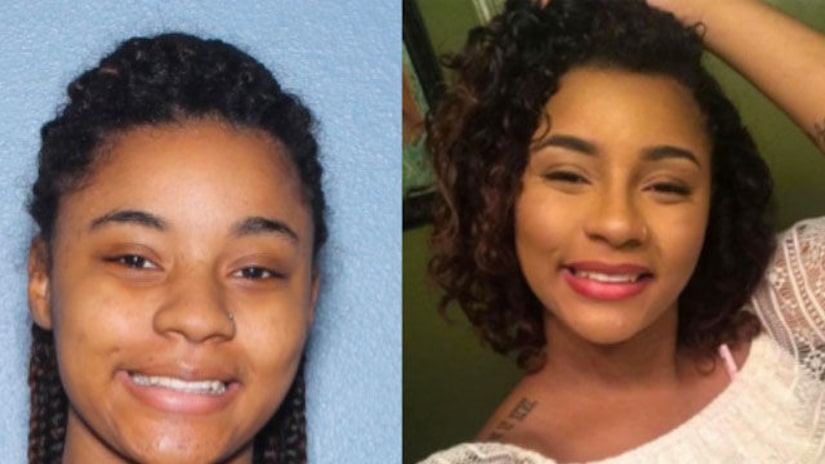 Family members of Jasmine Rain Dunbar say the woman was last seen at a home near 51st Avenue and Thomas Road around 9 p.m. Tuesday.

Dunbar's infant child was located alone several miles away in the area of 83rd and Minnezona avenues.

Dunbar hasn't been seen or heard from since Tuesday night, police said.

She's described as being African American, about 5'6” tall, 145 pounds with brown hair and brown eyes.

Anyone with information about her whereabouts is urged to call the Phoenix Police Department's Missing Persons Unit at (602) 534-2121.