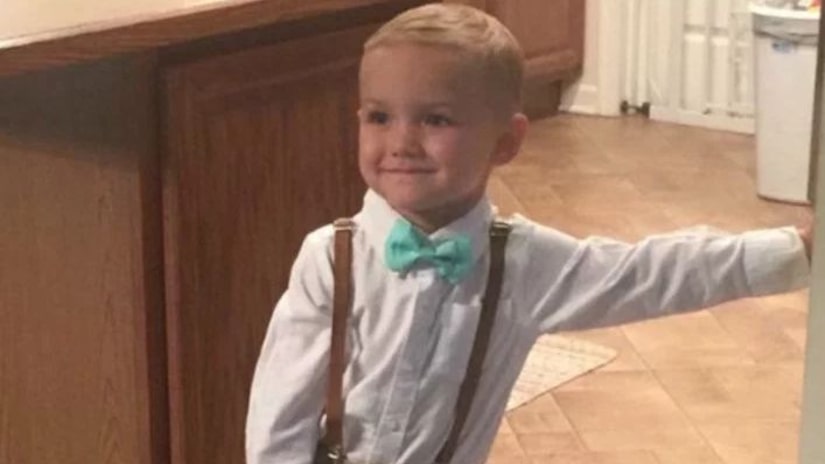 NOTTOWAY COUNTY, Va. -- (WTVR) -- Four days after Tyson Tharpe died in March 2017, the medical examiner determined his death was by homicide, specifically, blunt force trauma. One year later, the five-year-old boy's mother has been indicted for his murder.

Cyndi Gaulding Tharpe, the grieving mother seen in a picture in the Blackstone Courier Record after her young son was honored at a pre-K graduation shortly after his death, now has a different picture - a mugshot.

She was “direct” indicted by a grand jury Tuesday for three counts of felony child abuse and one count of felony murder.

"It looks like the allegations are, that it is a continuing pattern of an offense, and on the last incident, the allegation appears to be that the child died as a result of the child neglect,” said CBS 6 legal expert Todd Stone. “That where the felony murder comes in."

On March 20, 2017, deputies said the mother called 911 to get medical help for her son. Tyson would die a short time later at Centra Southside Community Hospital in Farmville.

"They didn't just go out and get a warrant for somebody, which you can do within minutes,” said Stone. “But a direct indictment is something where you can go to a grand jury. There's an investigation and they have the luxury of taking some time to decide what the appropriate charges are."

Cyndi Tharpe has been served and Crime Insider sources say she has posted bond.