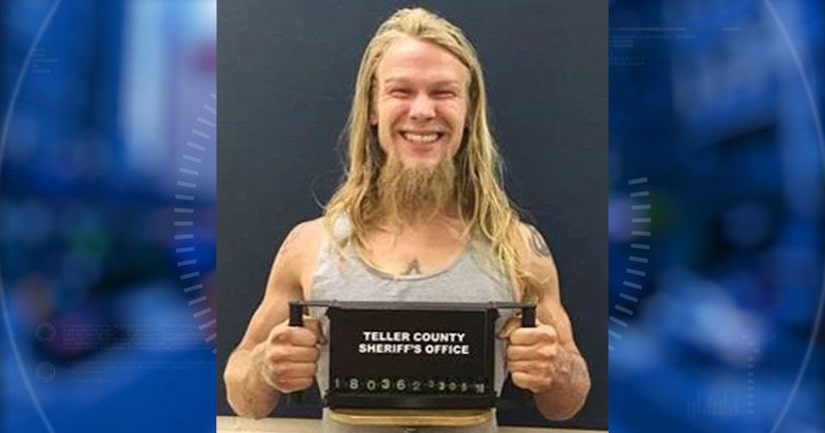 Dakota Stewart, 26, was found early in the morning near Florissant west of Colorado Springs by Teller County Sheriff's Office deputies and U.S. Marshals.

The sheriff's office said it received a tip that the U.S. Marshals Service was acting on a lead saying Stewart might be in the county.

Stewart, who was listed as one of Texas' 10 most wanted sex offender fugitives and was classified as armed and dangerous, was found in the Florissant Heights subdivision living at a campsite.

He had been wanted in Texas since August for two counts of failing to register as a sex offender and one count of failure to comply with sex offender registration requirements, the sheriff's office said.

In 2009, Stewart was convicted of aggravated sexual assault of a child and indecency with a child by exposure after incidents involving two girls younger than 12 years old, the U.S. Marshals Service said.

Stewart is facing new crimes, including attempting to influence a public servant, criminal impersonation and failure to register as a sex offender in Colorado.

He was being held without bond until he appears before a judge.