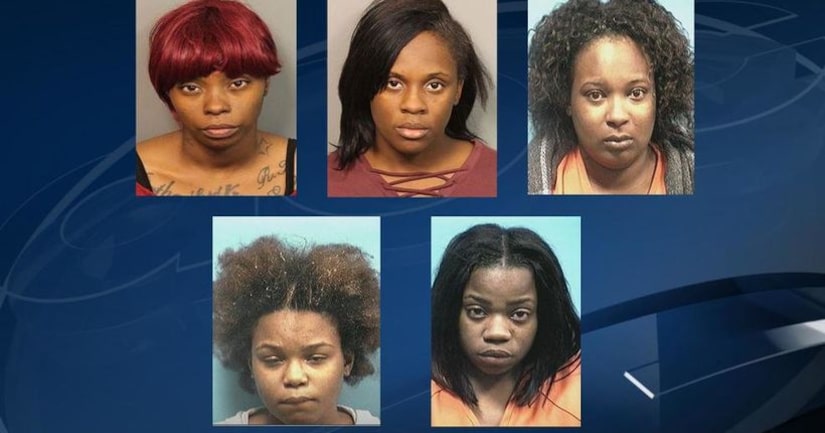 HOMEWOOD, Ala. -- (KABB) -- Authorities says five woman are facing criminal charges in connection with a Walmart scam that resulted in at least $250,000 worth of losses.

According to law enforcement, the scheme usually involves the thief befriending the cashier. The person then pretends to buy a small group of items including pre-paid gift cards. What the cashier doesn't know is the thief knows a code which opens the register.

The five women were recently arrested but more arrests could be made. Investigators are still working to uncover the scope of the scheme in Alabama said Vestavia Hills Police Department's Lt. Steve Gurley.