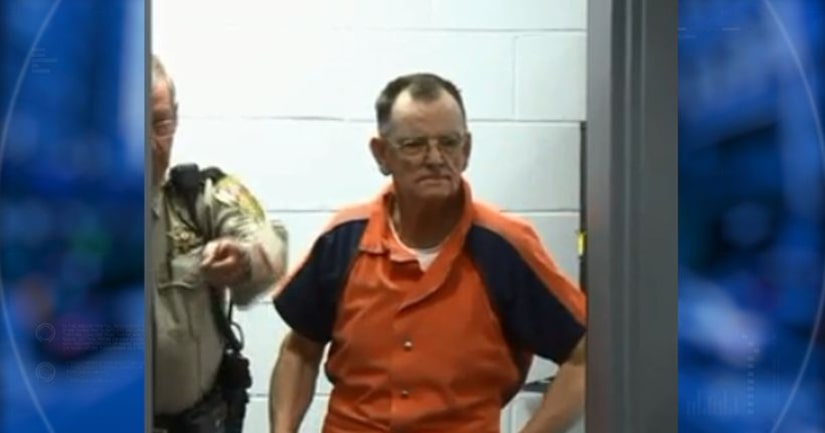 MATHEWS COUNTY, Va. -- (WTVR) -- Leroy McKenney's sister said she was not surprised her 75-year-old brother was arrested for sexually assaulting a child.

McKenney, a registered sex offender, is accused of sexually assaulting an eight-year-old boy Sunday at the Mathews County home McKenney shares with his sister.

In an effort to protect the child, his relationship to McKenney will not be published.

According to a criminal complaint obtained by WTKR, the child told investigators McKenney arranged for him to come over Sunday morning.

Once at McKenney's home, the child said the man grabbed him by the back of his clothes and took him into his shed where -- according to court documents -- McKenney undressed the child and touched his genitals and took pictures.

The boy's sister saw him go into the shed with McKenney, according to court documents.

When she tried to enter the shed, the found the door was locked.

The criminal complaint said the sister saw McKenney go into the shed with the boy more than a dozen times and that McKenney previously gave the children bikes and money.

When investigators were called to McKenney's home Sunday, they said there was enough evidence found to arrest the 75-year-old man.

His sister said she was not surprised her brother was arrested. She even blamed the alleged victim for her brother's alleged actions.

"That boy is always out there swinging on him, all the time," she told WTKR. "I blame that boy and man, as much as I do my brother."