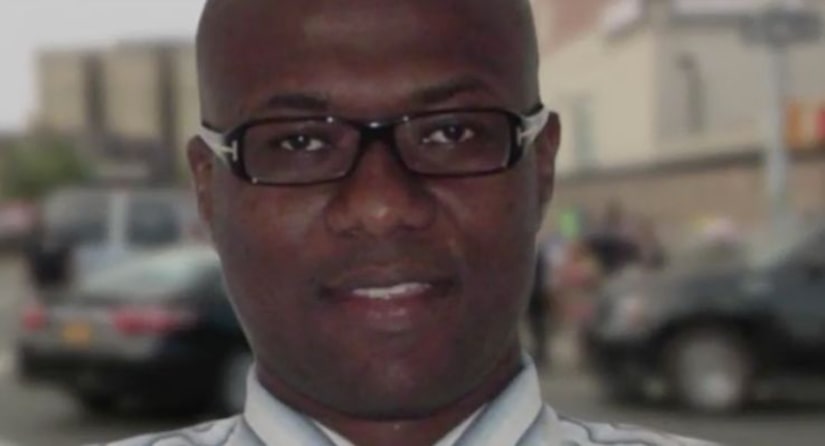 NEW YORK CITY -- (WPIX) -— A medical resident recovering from gunshot wounds in a doctor's assault-rifle attack at a New York hospital is speaking out about gun violence after filing a lawsuit against the institution and a gun shop.

"Because of the nature of these weapons used, it hit me in the liver, ricocheted through my abdomen, hit my stomach my small intestine and tracked down and came out my right thigh," Timperio said.

Authorities say a doctor who had been forced to resign from Bronx-Lebanon Hospital two years earlier amid a sexual harassment claim opened fire inside the hospital on June 30, killing a doctor and hurting six others. Police say the doctor, Henry Bello, killed himself at the scene.