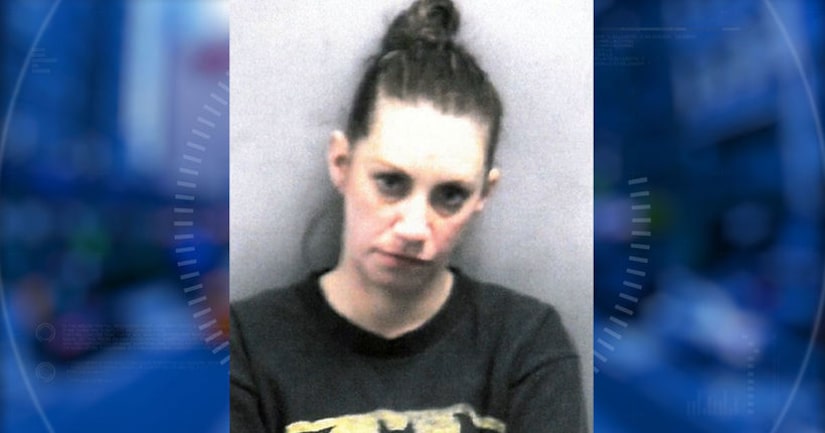 WYANDOTTE, Mich. -- (WXYZ) -- A 40-year-old woman ended up facing new legal trouble when she brought cocaine to a court appearance.

Danielle Perez was appearing in a Wyandotte courtroom on a separate criminal matter when, police say, she began to act unruly in the courtroom.

The Magistrate then ordered her to be held for violating a previous bond order. That's when the cocaine was discovered in her pocket.

Perez has already pled guilty to the new possession charge, which resulted from the incident, which occurred on February 23.

She is awaiting sentencing.