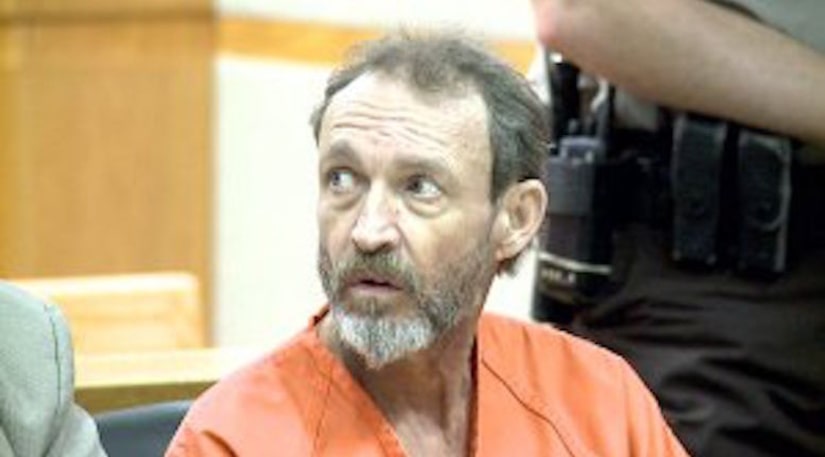 FORT ATKINSON, Wis. -- (WITI) -- Prosecutors say a Whitewater man accused of grabbing a motel employee by the hair, pulling her into a room where he attempted to stab her told investigators “he never meant to hurt anyone,” and he was “tired of being robbed,” further indicating he'd been assaulted by two Indian women earlier in the day.

According to the criminal complaint, police on Feb. 24 were called out to the Villa Inn on Whitewater Ave. in Fort Atkinson for a disturbance. They learned a female had been grabbed and taken into a room by Salgado, and the female could be heard yelling for help and for someone to call the police. There were several people trying to break into the room.