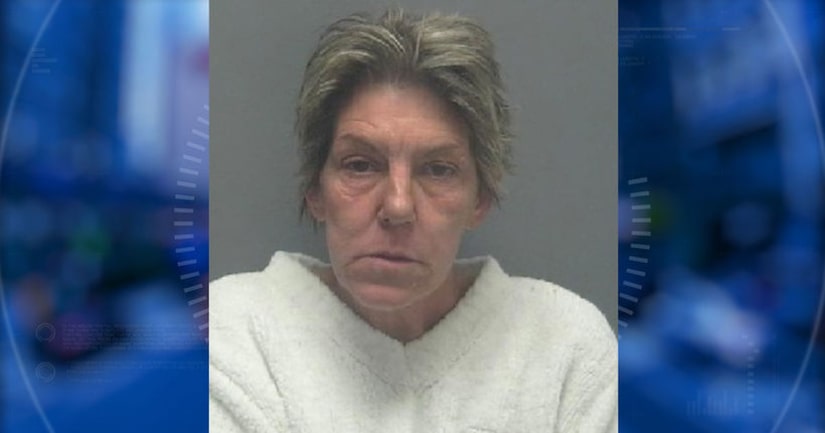 CAPE CORAL, Fla. -- (WPTV) -- A Florida woman is in jail on a driving under the influence charge after police said she bought more wine after crashing in a Publix parking lot Sunday.

Lisa Lehman, 50, is facing charges of DUI and hit and run.

According to Cape Coral police, a customer came out of the Publix on Cape Coral Parkway to find her parked vehicle damaged.

As the victim talked to police at the scene, Lehman arrived, placed a brown bag in her car, and identified herself as the driver of the car. She admitted that she had hit and damaged the victim's car. Officers noted that Lehman was having balance issues and smelled of alcohol.

EMS checked Lehman and found no medical issues, and officers conducted a DUI investigation, during which she failed several sobriety tests, according to a police report.

Lehman was arrested and booked into the Lee County Jail.

A search of her vehicle revealed an empty Chardonnay bottle under a seat, and the brown bag contained a bottle of Moscato she had just purchased from Publix.