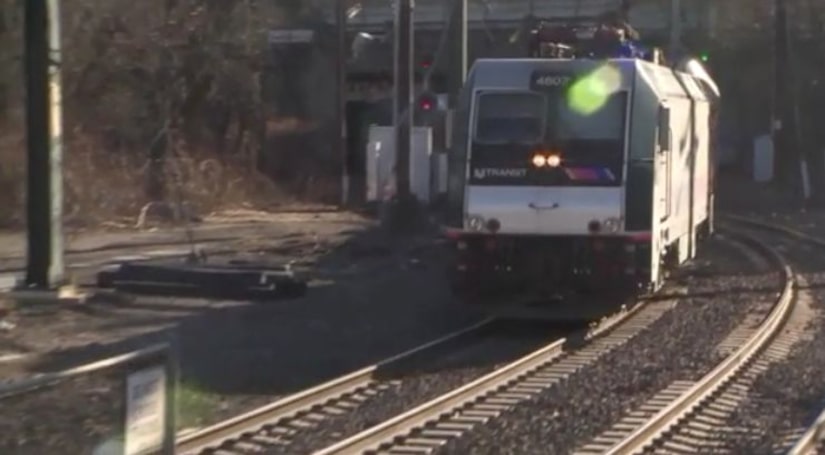 NEW JERSEY -- (WPIX) -- A New Jersey Transit crew member who allegedly announced to riders that immigration agents were on board and looking for “illegals and other criminals” has been suspended without pay, the agency said.

Commuters said a worker on the 6:54 a.m. train from Bayhead Monday announced over the train's intercom that agents from U.S. Immigration and Customs Enforcement (ICE) and Homeland Security were on board.

Multiple riders said the worker announced that those agents were “looking for illegals and other criminals.”