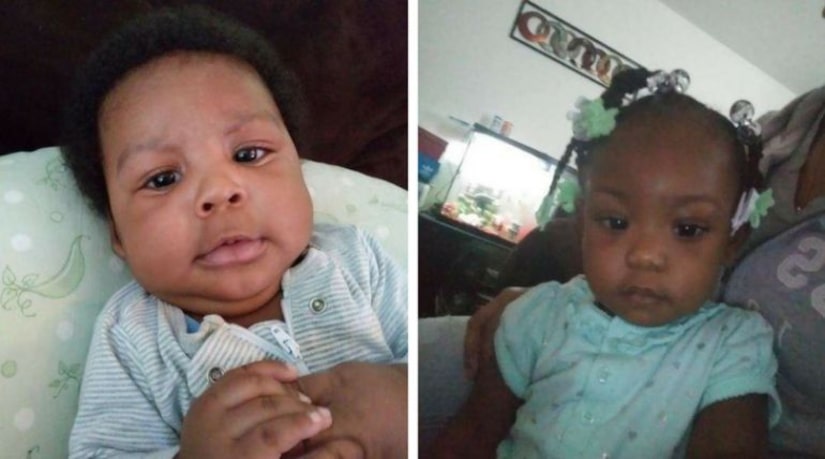 FAYETTEVILLE, N.C. -- (WPIX) -- An abducted 4-month-old boy and 1-year-old girl are believed to be in the New York City area, according to reports.

Four-month-old Antoin Marsh and 1-year-old Destiny Marsh were abducted in Fayetteville on Saturday, police said. The two children were allegedly abducted by their mother, who does not have custody.

She apparently took them from their grandmother's home. The children were placed there by social services.