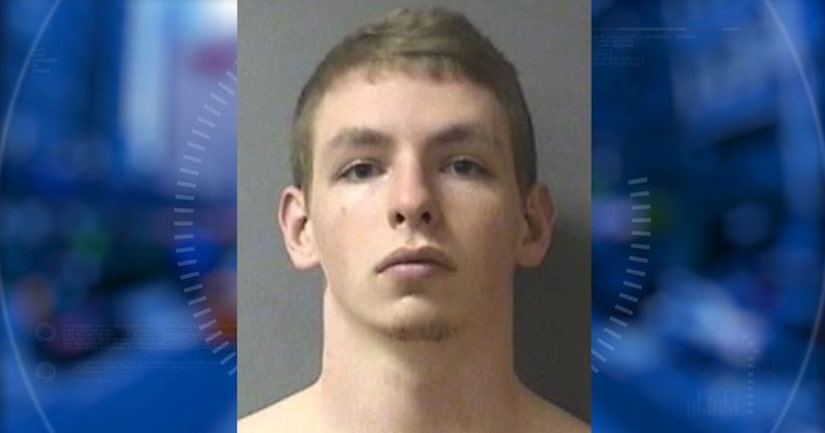 ANDERSON, Ind. -- (WXIN) -- A teaching assistant at Anderson High School is accused of having sexual relationships with two students.

He's been working as a teaching assistant since October 2017.

Interim Superintendent Tim Smith says the school was made aware of the alleged incidents after Pickering allegedly told another teacher about the encounters. Smith says the teacher told administrators who then immediately contacted police. Smith says the closeness in age created a slippery slope in this case, but regardless of age all school employees must obey the law and code of conduct.

"And that's the difficult issue from a school standpoint our focus and part of our training with our paras who are younger of of any age will have that component included in it warning against any type of relationships with people they may already know," Smith said.

Madison County Sheriff Scott Mellinger says none of the incidents took place on school grounds and it's believed that some of the activity took place as far back as October.