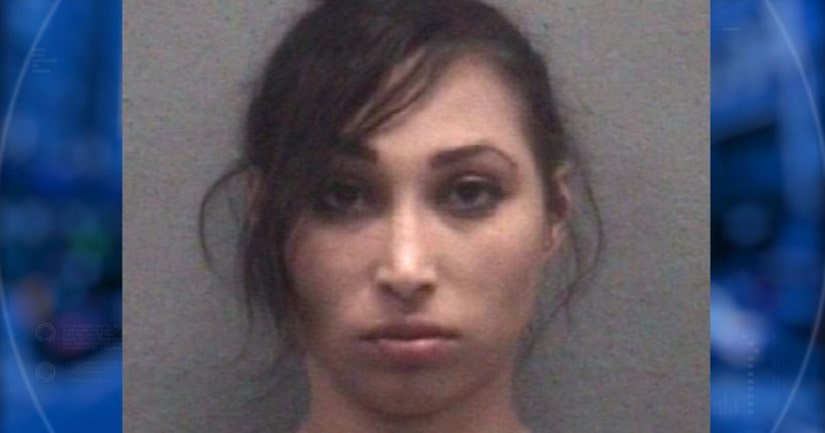 MUSKEGON TOWNSHIP, Mich. -- (WXMI) -- A Muskegon Township woman has been charged with 2nd degree child abuse for putting a child with severe disabilities in the open bed of a pickup truck which was then driven away by an unaware driver.

Asia Beach, 27, was charged because the child could have been seriously injured or killed from hypothermia, according to police.

The incident happened on the evening of February 25 when police allege that Beach placed the eight-year-old girl into the person's truck while she was trying to break into neighboring homes and vehicles. The person didn't know she was in the truck and drove off. The truck's driver and passenger heard the child crying a short time later.

The girl was described as having cerebral palsy and is “nonverbal and immobile.” Police say she was dressed only in a t-shirt and pajama pants.

Police also say that Beach admitted to being under the influence of alcohol and marijuana.