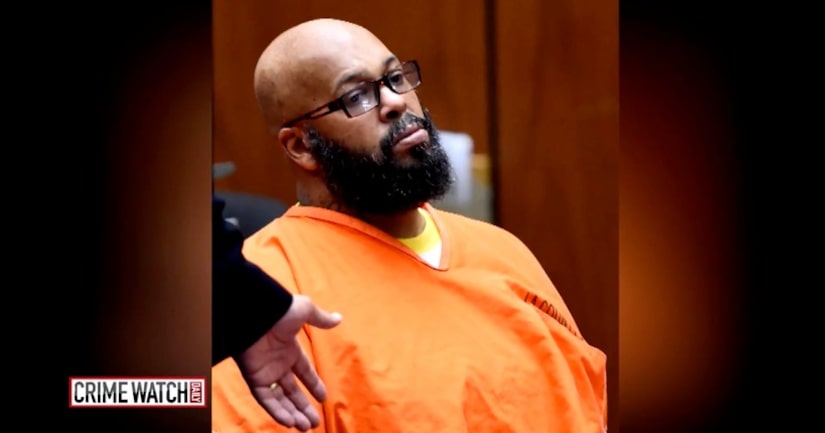 Thaddeus Culpepper and Matthew Fletcher appeared in a downtown courtroom Monday morning where they were charged with conspiracy, according to a spokesman for the Los Angeles County district attorney's office.

A charge of accessory after the fact to the 2015 murder Knight is accused of was also filed, though it was not immediately clear which attorney was accused of that count.

A grand jury returned the indictment against both men in recent weeks, prosecutors said in court.

In a court filing made public last year, prosecutors accused Culpepper of agreeing to pay a man for “testimony that he was present at the time of the crime and [witnessed] evidence favorable to the defense.” Unbeknownst to Culpepper, the man was actually an informant for the Los Angeles County Sheriff's Department. 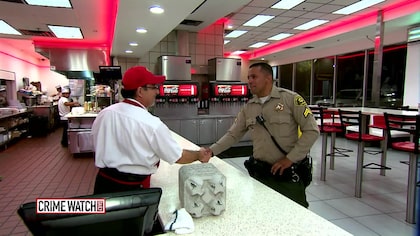 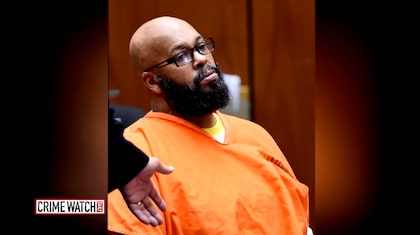 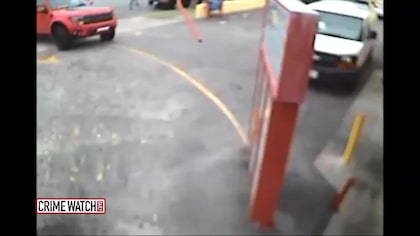