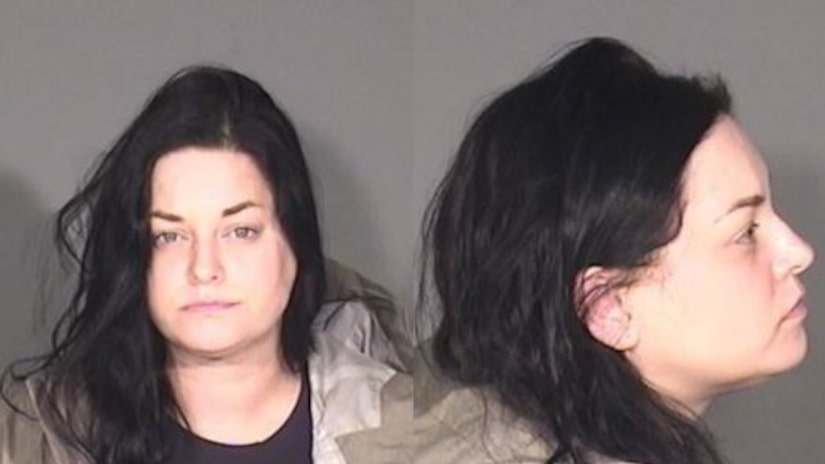 CLEVELAND -- (WJW) -- A mother was arrested and a father is wanted after a 16-week-old baby was taken to the hospital with head trauma and tested positive for marijuana.

Police were notified early Sunday of a baby girl at Cleveland MetroHealth Medical Center suffering from head trauma. A social worker said the baby was brought to the emergency room by her parents, Stephanie Webb, 41, and Mario Adrono, 32, the evening before.

The baby's doctor said that after reviewing scans of the baby's head, he determined she had severe head trauma with signs of a pattern of abuse.

Police went to the couple's home Sunday, but neither were there. Webb has since been arrested, but Adrono is still wanted.