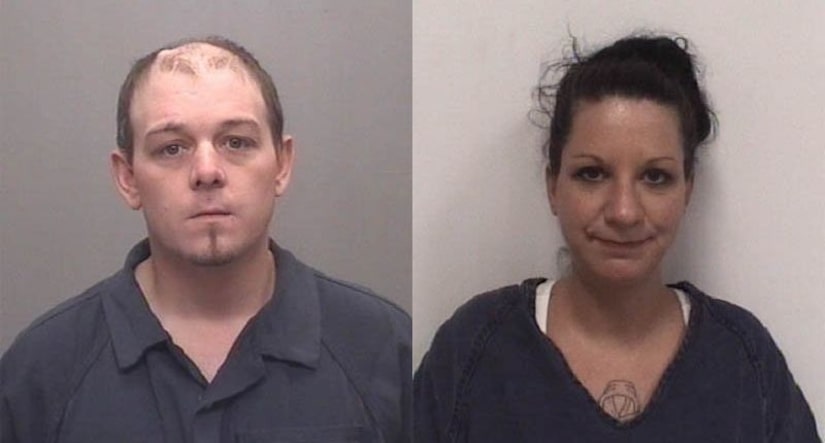 DAVIDSON COUNTY, N.C. -- (WGHP) -- Two parents are facing charges after after a baby was discovered to have multiple broken bones, according to a news release from the Davidson County Sheriff's Office.

Cruise Wesley Poole, 28, and Lorren Adrian Moore, 28, both of Sparta, are each charged with felony child abuse.

On Jan. 30, the sheriff's office received a report of possible child abuse on a 4-month-old girl in the Silver Valley area of Davidson County.

The baby was seen at her pediatrician for a regularly scheduled checkup and the doctor saw signs of child abuse, the release said.

The baby was taken to the hospital and was found to have a broken leg, a broken rib and two broken vertebrae.