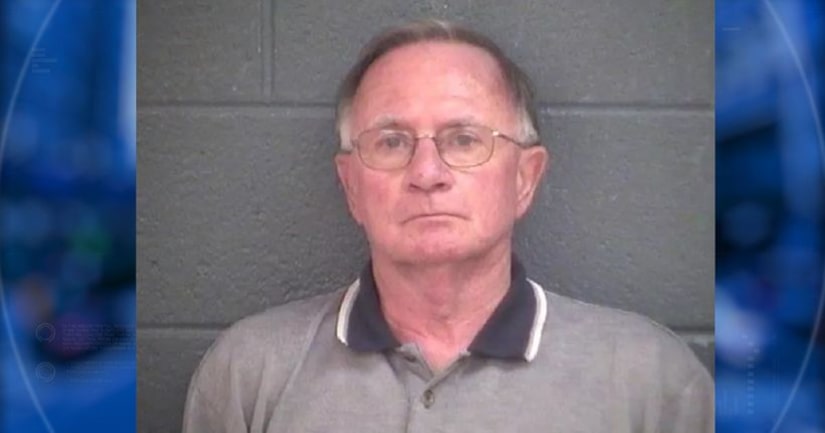 Haywood Eldwood Garner, 70, was first charged in October 2016 with sex crimes involving a four-year-old girl. Garner was charged again on Friday after more victims came forward and said he molested them in 2000.

He has now been charged with sexually assaulting those victims.