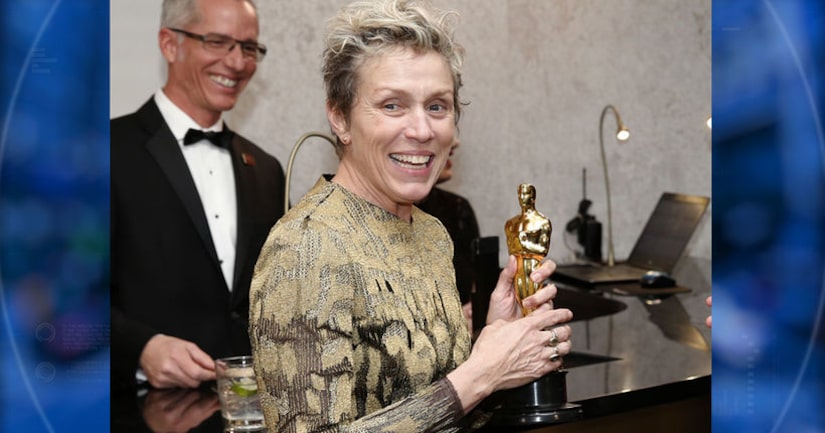 A representative for McDormand told CNN that an individual walked off with McDormand's Oscar, while she was at the Governor's Ball after the ceremony.

“I can confirm that, after a brief time apart last night, Frances and her Oscar were happily reunited,” McDormand's rep said. “They celebrated their reunion with a double cheeseburger from In-N-Out.”

An LAPD spokesperson told CNN a person was arrested for allegedly stealing an Oscar statue last night, though they would not confirm it was McDormand's.

The actress won her second Oscar on Sunday. She previously won the Academy Award for best actress for her performance in “Fargo” in 1997.