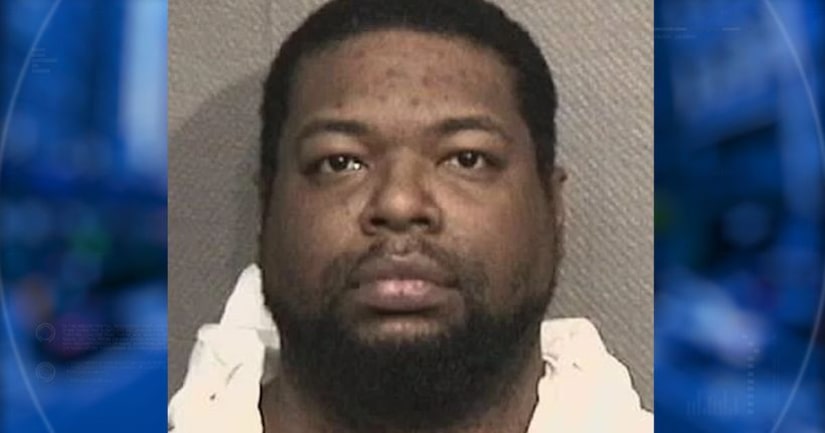 HOUSTON -- (KIAH) -- A man who admitted to killing his fiancée's sister has been charged with manslaughter, according to HPD.

Police say Jason Farmer, 34, was arrested for choking 23-year-old Angela Montante to death during a sexual encounter at a motel at 8201 Southwest Freeway.

According to HPD, Farmer contacted police around 7 p.m. last Friday to confess that he had killed Montante. He then led officers to the woman's body inside a motel room he rented the night before.

Court details revealed that Farmer placed his hands on Montante's neck during sex, choking her until she panicked.

Prosecutors said he then sat by the bed as the victim continued to "freak out" for three to five minutes before she became limp and unresponsive. Farmer allegedly waited 24 to 36 hours before contacting authorities.

Farmer, a registered sex offender, is being held without bond due to two previous felonies.