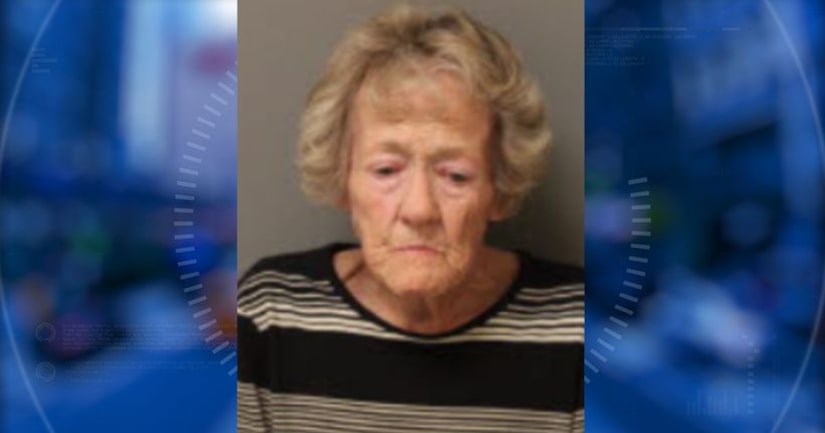 NASHVILLE -- (WZTV) -- A 68-year-old Tennessee grandmother is behind bars after trying to smuggle drugs to her incarcerated grandson.According to the arrest affidavit for Sarah Griffin, an officer at the Shelby County Corrections facility observed Griffin give a bag of Doritos to her grandson Cody Clements.

The officer says Clements grabbed a small black object out of the bag and handed the chip bag back to his grandmother. The officer took the black object from Clements and observed what appeared to be drugs wrapped in black electrical tape.

Griffin told police she thought she was bringing a cell phone and didn't know it was drugs. Griffin says she picked up the black package from an unknown individual hours before her visit with her grandson.