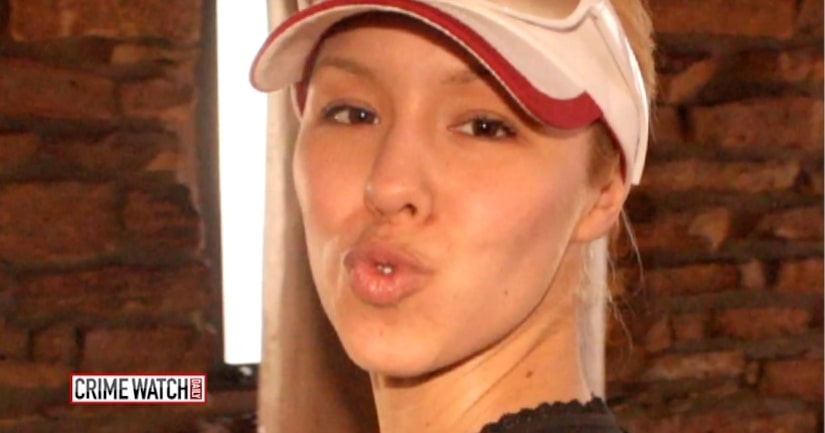 PHOENIX -- (KNXV/AP) -- After missing the deadline to appeal her 2013 murder conviction in the death of her ex-boyfriend, lawyers for Jodi Arias are asking for an extension.

The attorneys filed a request Thursday for three more months to hand in their appellate brief.

Her attorneys cited several reasons for an extension, including a computer problem, a staff shortage in the lawyers' office and one lawyer's chronic health issue.

The appeal had already been delayed by about a year after problems were discovered in transcripts of Arias' trial.

Arias was found guilty of attacking Travis Alexander in 2008 at his suburban Phoenix home. Prosecutors said he wanted to end their affair and had planned a trip with another woman.

Arias acknowledged killing Alexander, but claimed it was self-defense after he attacked her.

The Arizona Court of Appeals last April declared the trial record complete but then had to wait several additional months for additional transcripts to be filed. The court then set deadlines for this year for the defense and prosecution to file legal briefs in the appeal. After all the briefs are submitted, a three-judge panel will consider the appeal.

Lawyers use trial transcripts to identify and document grounds for appeals. In Arias' case, the state Court of Appeals had to repeatedly prod some of the trial's 22 court reporters to finish transcripts, and at one point even ordered that dozens of transcripts be destroyed and redone because of errors and omissions.

The court reporter responsible for most of the transcripts told the court his production was hindered by a computer malfunction, his own cancer treatment and the amount of work involved in Arias' case and others. Other reporters cited workload issues. 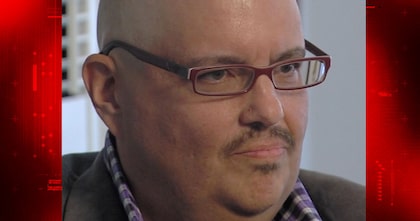 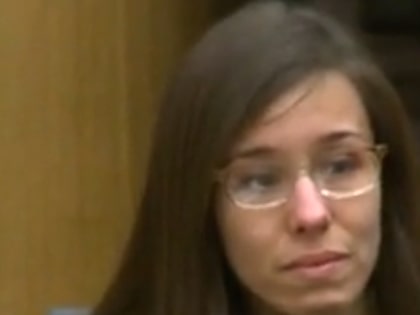