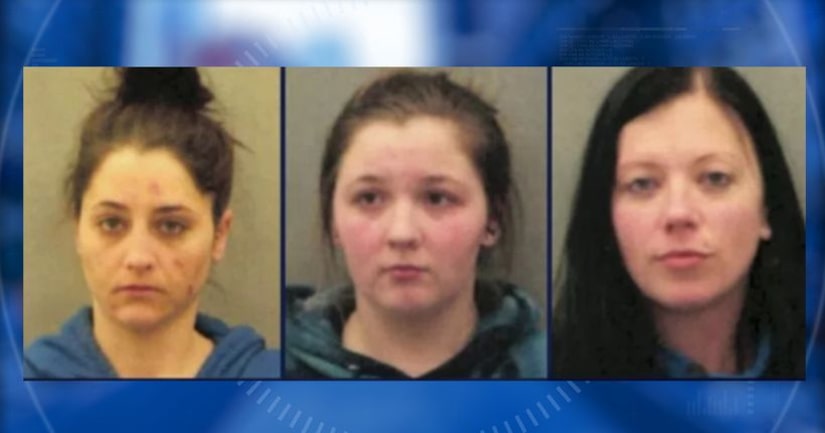 DES PLAINES, Ill. — Three teachers at the Kiddie Junction Daycare Center in Des Plaines are accused of distributing gummy bears containing melatonin to a class of 2-year-olds without authorization from their parents.

Ashley Helfenbein of Chicago, 25, Jessica Heyse, 19, of Des Plaines and Kristen Lauletta, 32, of Niles are charged with battery and child endangerment.

Police say they admitted handing out the Melatonin-laced gummies to the children to calm them down before nap time.

They said they did not think it was inappropriate because it was an over the counter sleep aid.