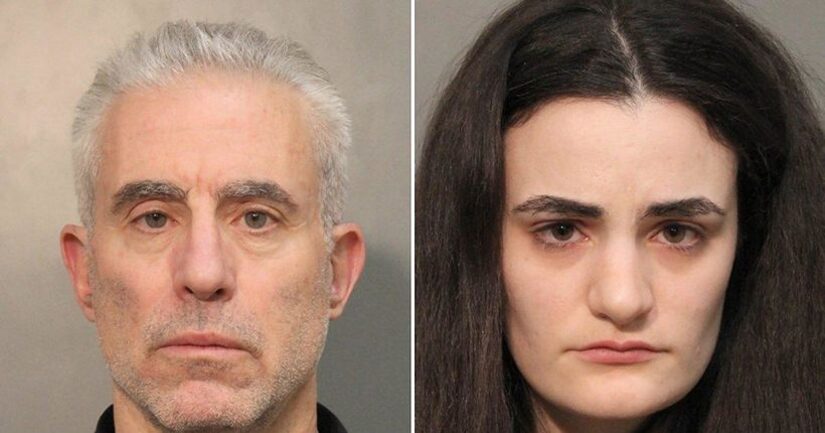 LEVITTOWN, L.I. -- (WPIX) -- A woman is accused of dumping popcorn on a 2-year-old girl at a Long Island movie theater earlier this year.

On Jan. 2, while a toddler was asking her mother for popcorn during a movie, Keri Karman, 25, allegedly tried to quiet the child down verbally, police said.

According to authorities, when the child's mother intervened, Karman started to yell and curse at the mother and daughter then placed her hand over the toddler's mouth.

Karman then dumped a container of popcorn on the child's head and struck her in the head with the container, causing her to cry, said police. The child suffered a contusion on her head.

Following investigation, the Karmans were arrested and charged with endangering the welfare of a child.