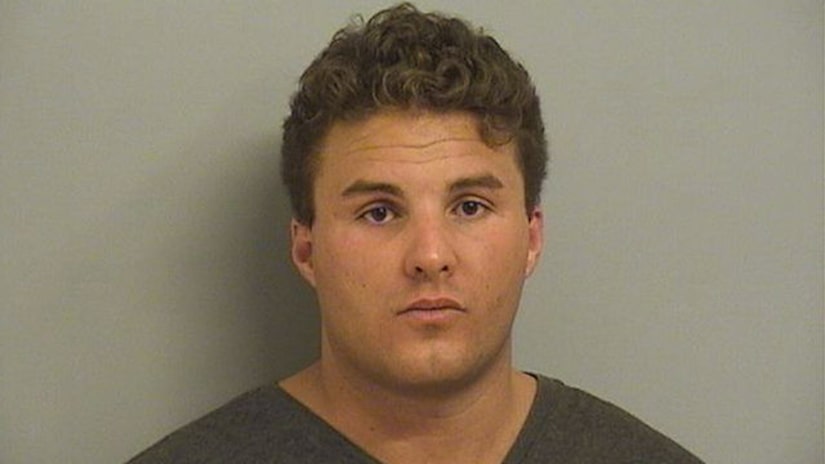 Officers arrested Brandon Lopez, 29, when he reportedly tried to meet a 16-year-old for sex at an area elementary school near 76th Street North and North 81st Street.

Police said the teen contacted them after Lopez made lewd proposals to the boy on Facebook. Then, officers reportedly used the teen's phone to keep messaging Lopez. They said Lopez wanted to meet the boy for sex at the area elementary school, but he found police there instead.

Officers took Lopez into custody, and they said they found marijuana in his car and photos resembling child pornography on his phone.

An arrest report said that Lopez told police he was taking diet pills at the time, and he reportedly said those pills led to the inappropriate thoughts.

Lopez faces complaints of soliciting lewd acts to a minor, marijuana possession and four complaints for possession of child pornography. His bond was set at more than $100,000.