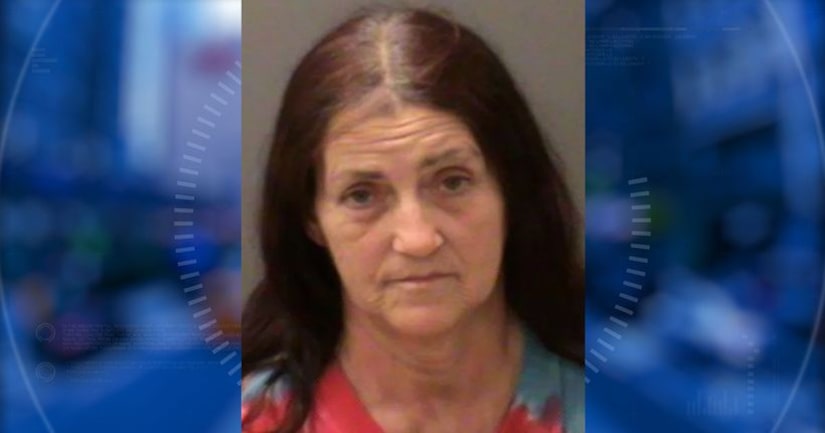 NEW CASTLE, Ind. -- (WXIN) -- A New Castle woman was arrested and charged with a felony after she allegedly ripped out a handful of her granddaughter's hair.

Vicki L. West, 59, is accused of grabbing her granddaughter by the hair and throwing her to the ground ripping out a chunk of her hair in the process.

Police were called to her home on February 27 around 9:45 p.m. on a report for a family fight.

The caller told police she had been arguing with West about money.

A short time later, West thought she grabbed the woman by the hair and threw her to the ground. But actually, West grabbed her 17-year-old granddaughter's hair in a case of “mistaken identity,” and she ripped her granddaughter's hair out of her head. The complainant showed officers the ball of hair that had been ripped out.