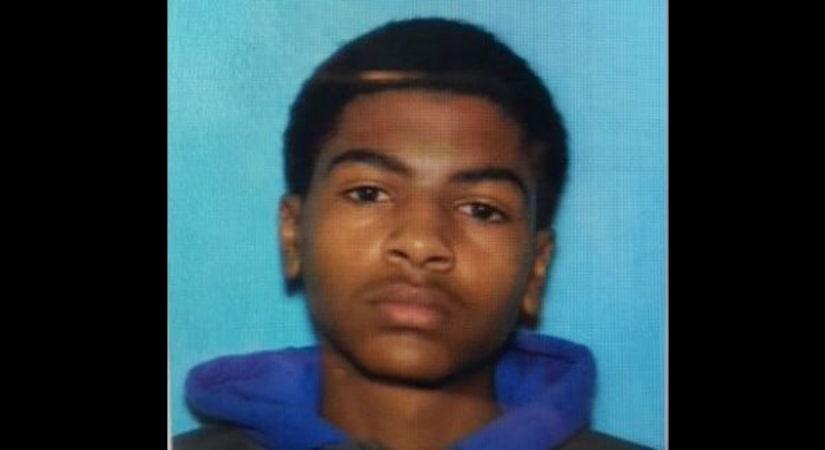 James Eric Davis, Jr., 19, has been identified as the suspect in the shooting in Campbell Hall at about 8:30 a.m. Friday. Police say the shooting was a “domestic situation.” The two people killed were not students, staff or faculty at CMU, WXMI reports.

The person of interest has been identified as James Eric Davis, Jr. Central Michigan University says those planning to come to campus to pick up students for spring break should stay off campus until further notice.

Central Michigan University police say the two people fatally shot were not students at the university. Police say the shooting appears to be a domestic incident.

Police describe the suspect as a 19-year-old black male, approximately 5 feet 9 inches tall, wearing mustard yellow jeans and a blue hoodie. He is considered to be armed and dangerous.

Michigan State Police say two people have been shot. Their conditions are not known at this time.

The city of Mt. Pleasant tweeted that the suspect is considered to be armed and dangerous.

CMU Police are searching for one suspect who fled on foot.

Police are responding to reports of shots fired at Central Michigan University.

CMU sent an automated phone call to all students and faculty with a message saying police are responding to shots fired on the fourth floor of Campbell Hall.