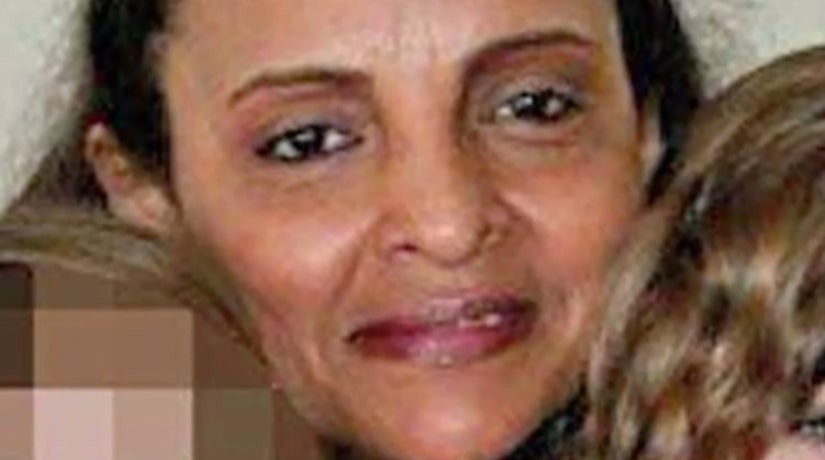 NEW YORK CITY -- (WPIX) -- Emotions ran feverishly high as a mother encountered the nanny who allegedly killed her two children for the first time since their deaths six years ago.

Thursday was day one of the murder trial of nanny Yocelyn Ortega, 55. The first witness in the trial was Marina Krim, the now 41-year-old mother of the victims. She had discovered the bloodied bodies of her daughter Lulu, 6, and son Leo, 2, in the bathroom of her family's apartment in October 2012.

Prosecutors argued that Ortega was fully aware that she was committing a heinous crime when she'd done it, in contrast to claims that the former nanny has since made, alleging that she was demon-possessed at the moment of the killings.

FULL STORY: Gruesome details and intense emotions as the trial for the nanny who killed two children in her care begins - WPIX