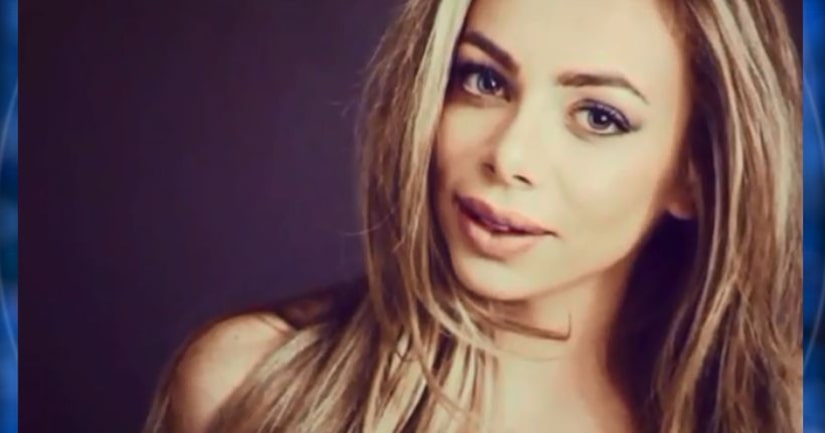 LOS ANGELES -- (KTLA) -- Loved ones and authorities were asking for help Thursday in their search for an aspiring actress who was last seen leaving her Hollywood apartment a week ago.

The acting student vanished after leaving her residence in the Duet apartments at 1745 N. Wilcox Ave. around 11 a.m. that day, police said. Friends say she left the front door unlocked, as if she were expecting to return soon.

Concerned friends were canvassing the area Thursday, hoping to turn up clues, and her mother flew in from Macedonia, where her family is from.

“I don't know, I don't know what to think," said Michelle Ljungcrandz. "I just want to find her.”

Those who know Shabani say at first they just thought she was busy, but their suspicions were raised after she missed an important class at the Stella Adler Academy of Acting. That's when they requested that LAPD conduct a welfare check.

Her friend Emma Joe says it's out of character for Shabani not to communicate with her loved ones.

“This is not her, this is not her," Joe said. "Something is going on with her, we don't know where she is. It's just so sad, we're just hoping she's alive.”

Furthermore, the typically active social media user has been off the grid all week, according to Antonio Esocvar.

“We tried calling her, messaging her, emailing her, Facebooking her, Instagramming her — every way, nothing,” he told KTLA.

The last text Shabani sent provides no leads and was about red candles, loved ones said.

Investigators have not released any information that points to foul play, but friends believe she is being held against her will.

Police described the 25-year-old as white with blonde hair and blue eyes. She measures 5 feet 5 inches tall and weighs about 130 pounds.