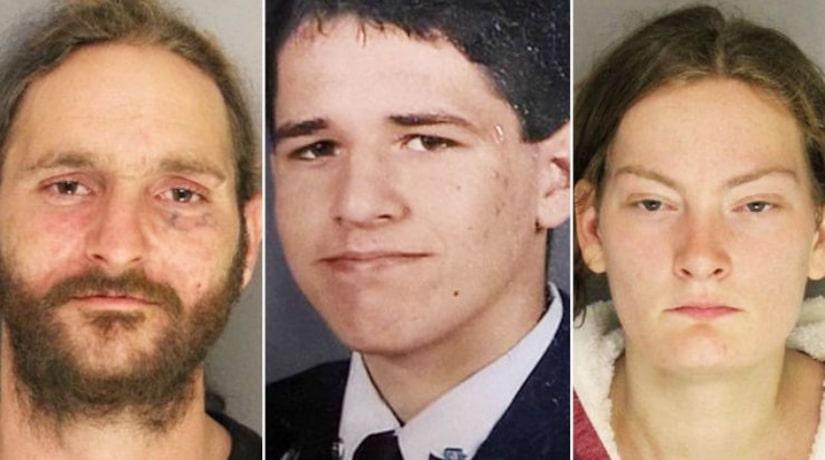 Investigators said Austin Steele, who would have turned 19 on Friday, was shot and killed, then his body was dismembered in an effort to hide the body.

The Lancaster County Sheriff's Office received a tip Thursday that a homicide took place at a home on Highpoint Circle several weeks ago.

"It's like something you see on TV. I never thought we had anyone here in Lancaster capable of something like this," Lancaster County Sheriff Barry Faile said.

Deputies arrested Christopher Holford, who has been charged with Steele's murder. Brandy Duncan was arrested Friday morning and charged as an accessory after the fact of murder. Holford and Duncan were just married last month.

Investigators said Holford, Duncan, and Steele all lived in a mobile home on the Highpoint Circle property behind the main house.

Family told Channel 9 they had not heard from Steele, 19, in three weeks. They fear the worst because he was hanging out with a rough crowd.

Investigators said they learned that Holford shot Steele in the neck several weeks ago. Steele survived into the night, but died the next morning, according to authorities. They said Holford dismembered Steele's body as an attempt to conceal it.