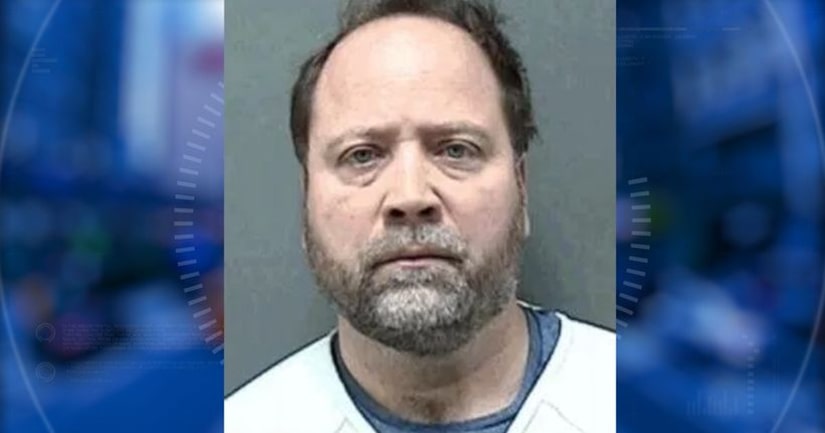 According to a criminal complaint, a member of Racine County's Internet Crimes Against Children Task Force located an ad on Craigslist — male seeking men or women — “specifically those into taboo acts with no limits.” The ad made reference to single mothers.

The complaint says Barney indicated “he did the same thing with two girls he was familiar with and it was the most beautiful experience for all.”

During this time, the suspect sent pornographic photos, a picture of his face and his cellphone number. He allegedly asked about the girls' sexual development, and sent inappropriate photos of himself. According to the complaint, Barney “expressed his desire to form a long-term sexual relationship — teaching (the girls).” He said “he believes little girls are the most precious things in the world, so innocent and looking for us to guide them.” He said “it's sad that such a type of love has to be hidden.”

Arrangements were made for Barney to meet the girls' mother (who was actually the undercover investigator) at Burger King on Highway 20 and I-94 in Mount Pleasant. He arrived on Feb. 28, and texted the “mother,” asking that they move to another location. They then headed to McDonald's, and Barney's vehicle was stopped en route. He was found with Viagra, the complaint says. He was taken to jail, where he admitted to posting the Craigslist ad, and communicating with the “mother.” He told investigators “this isn't me.”