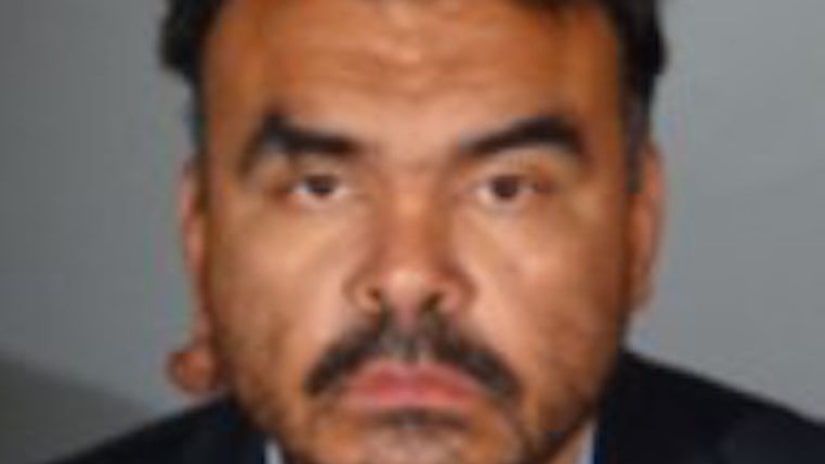 LOS ANGELES -- (KTLA) -- A 41-year-old man was charged after being arrested for the second time in connection with a violent, unprovoked attack on an 85-year-old woman in Koreatown, officials said Wednesday.

Richard Rene Colomo faces charges of elder abuse and infliction of injury, and could receive a sentencing enhancement for causing great bodily injury to a person age 70 years or older, the Los Angeles County District Attorney's Office said in a news release.

The Feb. 10 attack he is accused in left Mi Reum Song, a Koreatown grandmother, suffering from significant injuries to her head and face, according to the Los Angeles Police Department, which described the incident as “heinous.”

A photo released by her family in the immediate aftermath showed the 85-year-old woman with extensive bruising and swelling around her eyes and nose, a cut to the forehead and her head in a bandage.

The victim had been walking to a grocery store near the intersection of Olympic Boulevard and Vermont Avenue when she was brutally struck in the face until she fell to the ground, where she hit a sidewalk curb and was knocked unconscious. She was found bleeding in the street, police said.