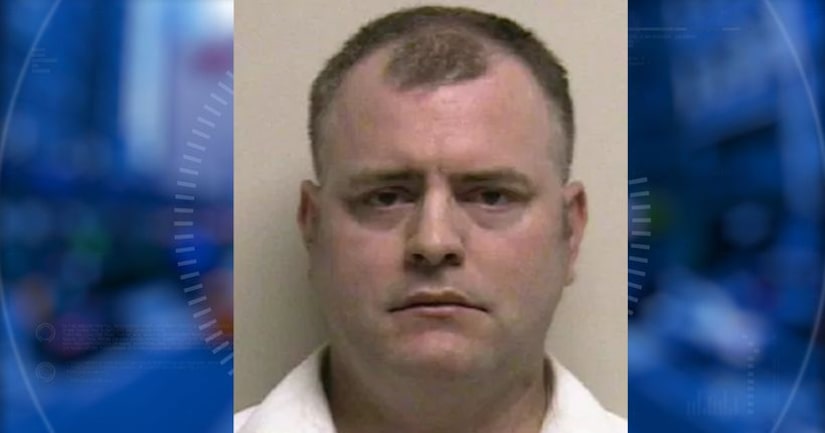 The girls said Bradford inappropriately touched them under their clothing on numerous occasions over the last few years.

Upon arrest, Bradford denied any wrongdoing.

Bradford later told deputies he was sexually abused as a child and that “he let his thoughts wander and his emotions get the better of him.”

He also told authorities he wanted to get help.