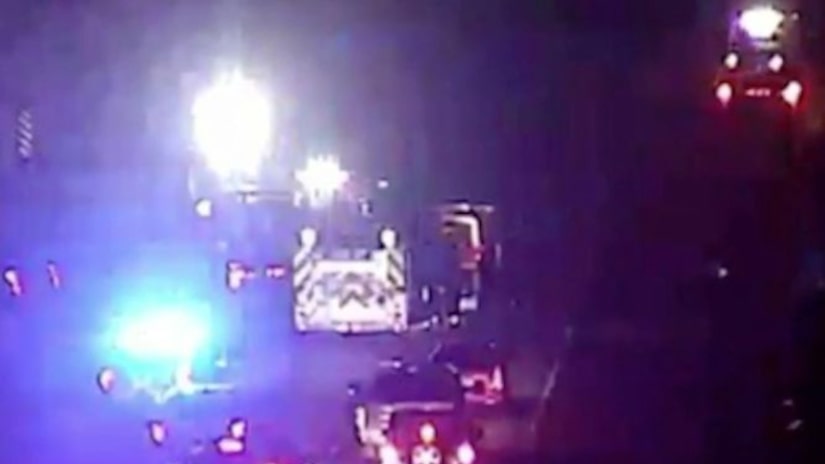 CHELMSFORD, Mass. -- (WBZ) -- A Lawrence man was arrested for allegedly using a hatchet to carjack a vehicle after a crash on Route 495 Wednesday night.

State Police say a tractor-trailer jackknifed and blocked the right two lanes after the crash at Exit 34 in Chelmsford.

Police say 42-year-old Marcos Garcia was driving one of the vehicles involved in the crash and then carjacked another vehicle. That stolen vehicle then struck two other cars, and crashed on Route 495 Southbound at Route 2 in Littleton.

FULL STORY: Man accused of using hatchet in carjacking on I-495 - WBZ