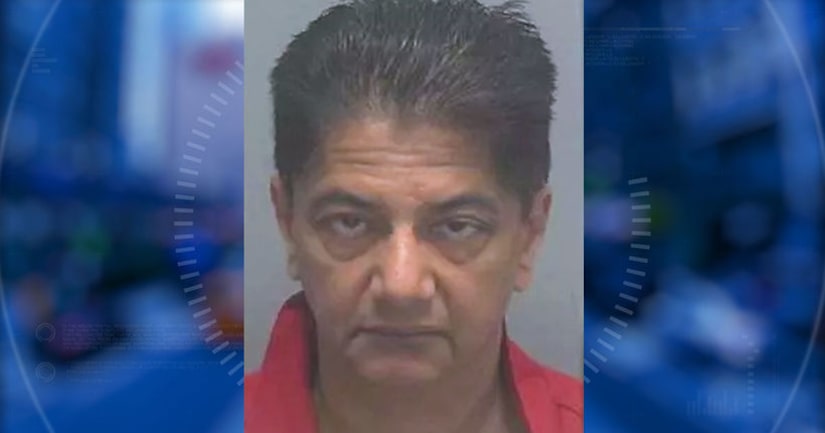 Choudhury is out of jail and no longer practicing with the Lee Health System.

"It's one of the most bizarre cases I've ever been involved with," Bruce Scheiner said. Scheiner is representing two women whose routine trip to the doctor took a terrible turn.

"It's just crazy, because they had no idea that that happened," Scheiner continues.

His clients are suing Choudhury.

A nurse claims she witnessed him sexually assaulting a patient in the middle of the procedure.

Choudhury is facing multiple counts of a first-degree felony.

His lawyer was unable to be reached for comment.