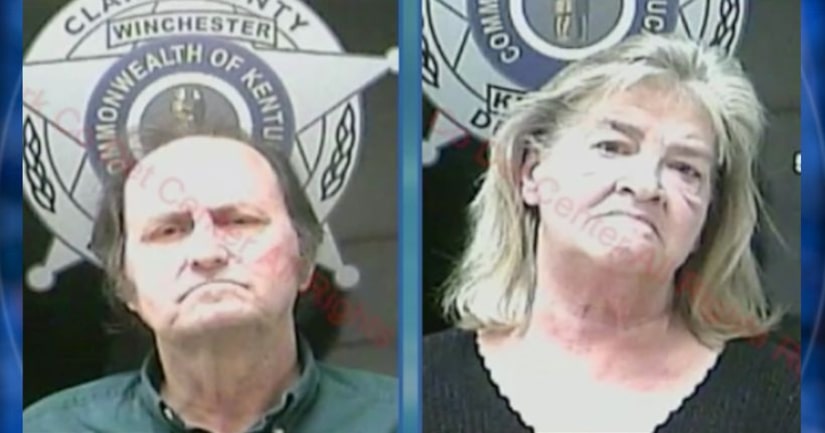 CLARK COUNTY, Ky. -- (WDKY) -- A Clark County couple is charged with murder after authorities say they murdered their adult son, who had Down syndrome.

The Clark County Sheriff's Office says it has been investigating this case since December when a 20-year-old with the intellectual disability died.

The medical examiner's report states the contributing factors toward the person's death include neglect, malnutrition and dehydration along with pneumonia.

The medical examiner also said there were no contents in the victim's stomach during the autopsy.