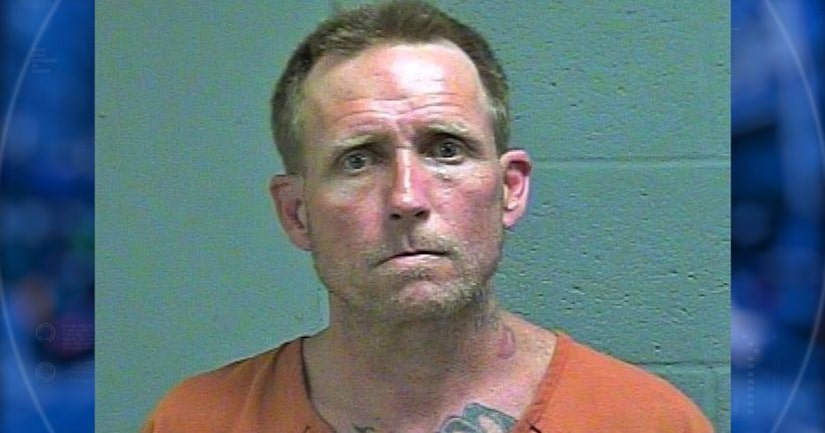 OKLAHOMA CITY -- (KFOR) -- A convicted rapist is back in jail for allegedly raping a 13-year-old girl in a tunnel in Oklahoma City.

Just before 1 p.m. on February 25th, police were called to a home near S.W. 34th and Penn in reference to a 13-year-old girl who had just been raped.

The girl told police 50-year-old Allen Hendricks had just raped her in a tunnel by a creek behind a nearby Braum's.

The girl's family said Hendricks was a family friend who has known the girl since she was a baby.

Earlier that day, Hendricks reportedly went to the girl's house and asked if he could take her to the nearby fast-food restaurant.

The girl's family agreed, but became concerned when the two had been gone for over an hour.

The family then went to search for Hendricks and the girl and found the two walking back towards the house.

When the girl told her family Hendricks had just raped her, Hendricks took off running, the police report states.

That is when the family called police.

The girl told police that while she and Hendricks were walking to the fast-food restaurant he allegedly led her to a tunnel that was by a nearby creek behind the business.

Hendricks then reportedly made the girl put on a dress he had brought with him.

The girl said Hendricks then raped her inside the tunnel.

Hendricks was arrested and booked into the Oklahoma County Jail for first-degree rape, forcible oral sodomy and lewd or indecent proposals/acts to a child.

This is not the first time Hendricks has been accused of rape.

Court records show he has previously been convicted of first-degree rape, second-degree rape, forcible sodomy, failure to register as a sex offender, unlawful possession of paraphernalia, possession of a controlled substance, and entering with intent to steal copper.