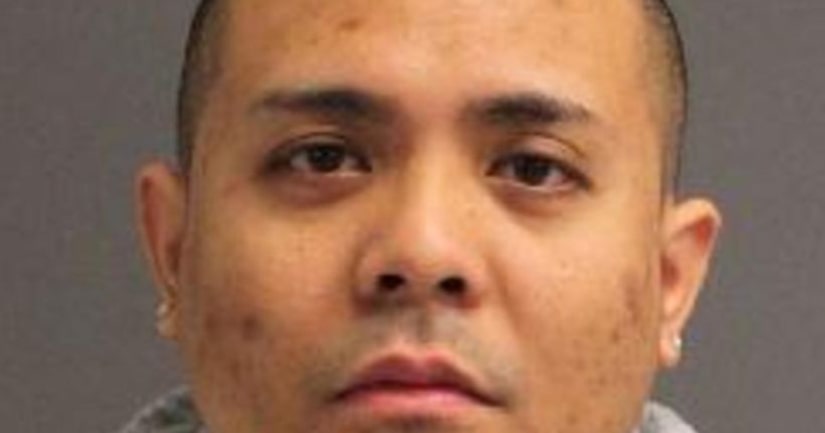 BALTIMORE -- (WBFF) -- A convicted sex offender has pleaded guilty to coercion and enticement of a child after terrorizing a 13-year-old girl for months.

They say Ceradoy regularly threatened to kill the child and her family while coercing her to send more photos and videos.

Prosecutors say he also sent the victim explicit images of himself.

At the time, the 37-year-old Crofton man was on parole in Washington state and was registered as a sex offender.áHe had two convictions in 2014.

Ceradoy pleaded guilty Wednesday as part of a plea agreement.